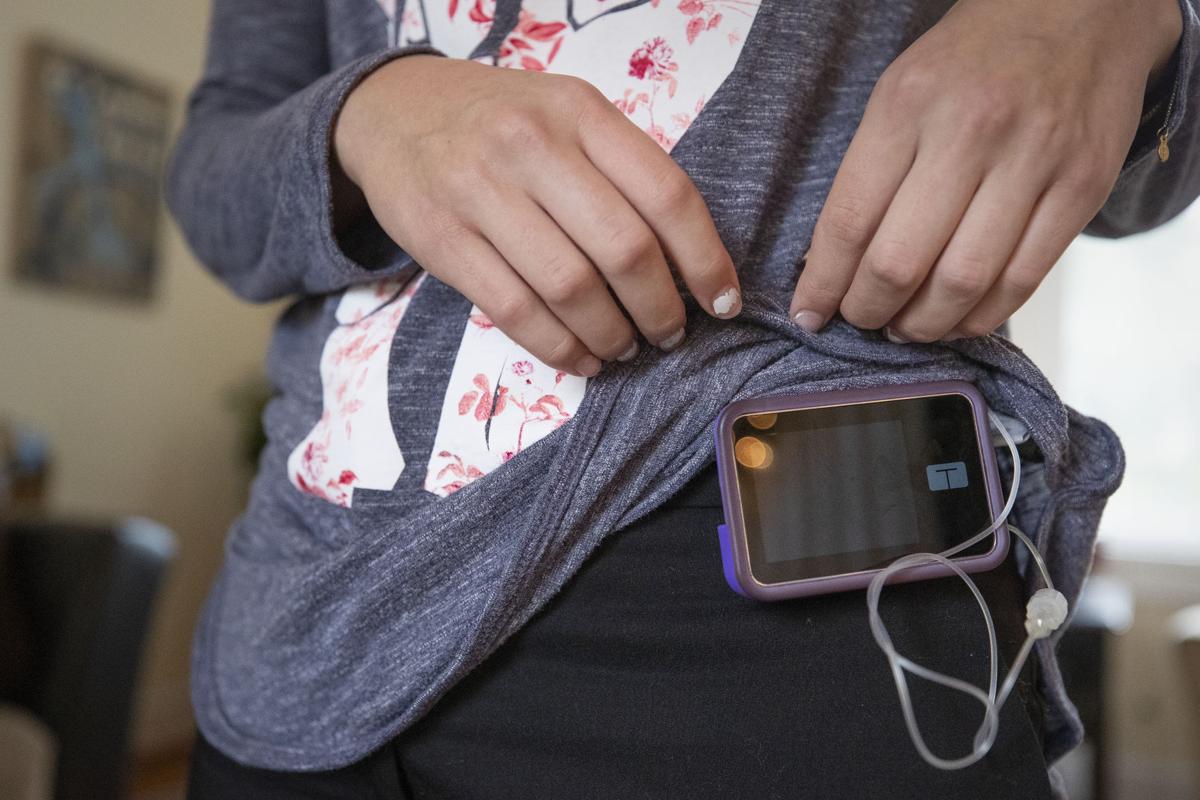 The cost of insulin is becoming alarmingly difficult to manage, even for patients with insurance. Many of the 7 million Americans who need insulin have no choice but to ration their insulin at times, because they can’t afford it. Some patients are using expired insulin, or even buying it on the black market, both of which could result in dangerous consequences.

Christopher Noble, a 28-year-old diabetic who is active with RightCare Alliance, says it was possible to buy insulin for $20 twenty years ago. Now it’s “upwards of $300 if you’re buying it in a vial, up to $500 if you are buying it in another form.” (25News) Beth McCrary, development director for the local South Carolina chapter of the Juvenile Diabetes Research Foundation says some patients require one vial of insulin a week.

Although insulin has been around since 1922, there is still no generic version on the market.

The skyrocketing costs are not justified since the drug has been around for so long, per Healthcare advocates. However, Todd Brown, a clinical professor and vice chair at Northeastern University’s school of pharmacy says, “It’s important to note that the drug companies are not doing anything illegal. This is just another example of how drugs are priced in the United States.”

The RightCare Alliance says several patients have died because they couldn’t get their insulin when they needed it.

Frederick Banting, who helped discover insulin, said in a lecture in 1925, “It is indisputably proven that for normal metabolism of carbohydrate in the body, adequate amounts of insulin are essential.”

Knowing that, why are so many patients having to resort to rationing, using expired insulin, or even going bankrupt to be able to pay for their insulin?

In 2018, Dawn Yamashiro (of Ballentine, SC) and her husband were almost driven to bankruptcy, paying $1,200 a month for insulin for their Type 1 diabetic, 17-year-old daughter, Amy. Amy was diagnosed at age 10.

Yamashiro said that they were paying $60 a month for insulin until her husband switched their family insurance coverage from Cigna to United. All at once, the price changed from $60 to $1,200. After using credit, and almost going bankrupt to pay that $1,200 a month, the Yamashiro’s finally came across a prescription assistance program that helped them until Mr. Yamashiro was able to get back on the Cigna insurance. Of course, Dawn says she’s worried about Amy’s future. what will happen when her daughter is too old to continue being on the family’s insurance policy? Will she be able to afford her insulin? “I don’t know how she’s gonna do it on her own.”

As a diabetic patient, you can take action: