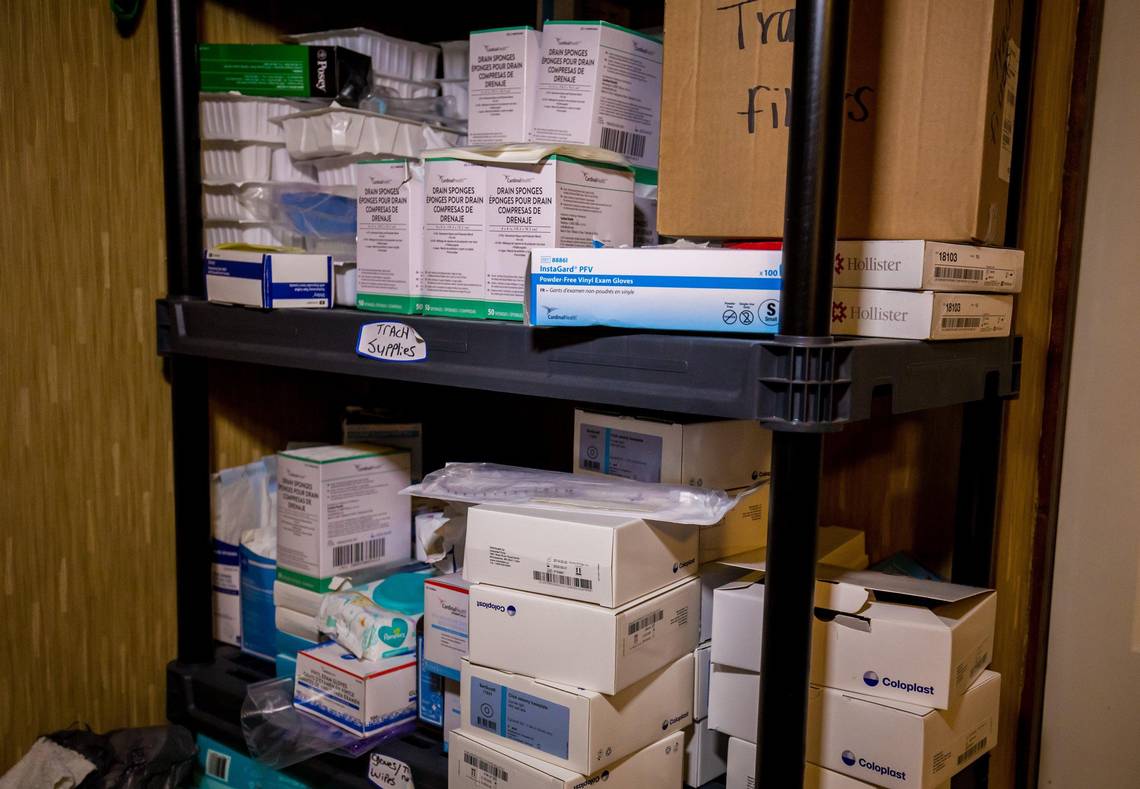 Once again, South Carolina is in the news for its “sky-high and preventable rate of pregnancies that end in death or serious, long-term medical consequences.” (TheState.com)

34-year-old Jodie Roberts entered the hospital on Monday, July 19, 2018 with excitement, knowing she would soon see her second son, Walter Roberts Jr. for the first time. She was aware that her pregnancy was risky, because of her age, and the fact that she was overweight. She also had diabetes and high blood pressure, according to a legal filing by the family’s attorney.

Because of the risks, her doctors admitted her to Prisma Health’s high risk obstetrics department in Columbia.

When Roberts’ Aunt Becky Kelly visited her on Tuesday afternoon, she says she knew something was wrong. Jodie looked panicked, and was having trouble breathing. Jodie told her she had been complaining to staff and repeatedly asking for a C-section. Kelly says she went to talk to the nurse several times, and was told that Roberts’ doctor wanted her to deliver the baby naturally.

“Roberts was suffering from preeclampsia, a little known but dangerous condition that affects one in 25 pregnant women, according to an affidavit” from an OB/GYN who reviewed Roberts’ medical records.

Preeclampsia is a complication that causes a pregnant woman’s blood pressure to spike, which can cause severe headaches, changes in vision, nausea or vomiting, impaired liver function, swelling of the hands and face, and shortness of breath.

Untreated, preeclampsia can lead to serious, even fatal complications for the baby and/or for the mother. However, it is highly treatable if caught early. Quick actions need to be taken, including administering magnesium and delivering the baby by C-section (once the pregnancy is far enough along).

The first sign of preeclampsia is usually a rise in blood pressure. Sometimes there are no other symptoms; therefore, it’s very important to monitor your blood pressure during pregnancy.

According to Roberts’ attorney, and the expert witness, Prisma Health waited far too long to take any action to treat her preeclampsia. At 8:46pm Tuesday, Roberts said she couldn’t breathe. Three hours later, she complained of pain and discomfort, even though she had already been given an epidural.

At 1:56am, Roberts went into cardiac arrest, after hours of complaining. Her breathing stopped, and her family says she didn’t breathe for about 20 minutes. Finally, at this point, doctors performed an emergency C-section. The toddler is doing fine right now, but it may take years before it is known whether or not he will have any cognitive development issues stemming from the traumatic nature of his birth.

Doctors were able to resuscitate Roberts, but she has been in a vegetative state ever since. The lawsuit says, “Jodie’s injuries were the direct and proximate result of multiple occurrences of gross negligence, including the hospital’s decision to continue to induce labor even as Roberts’ vital signs showed she was in extreme danger and distress.”

An affidavit by Dr. Samuel, who had reviewed the medical records said her caregivers:

Prisma Health, and the hospital’s high risk obstetrics department (along with two residents and a doctor in that department) were named as defendants in the lawsuit.

To date, Prisma Health has not filed a response to the lawsuit.

Jodie Roberts is still in a vegetative state, and can’t move, speak, or recognize her family. Doctors say her brain activity is at somewhere between 4 and 15 percent. She can breathe on her own, and can open her eyes; but her family says they don’t know if she can actually see, hear, or understand what’s going on around her.

Roberts now has to have a caregiver around the clock to bathe her, change her colostomy bag, tube-feed her three times a day, and crush and administer 14 medications every day.

Her family is suing to pay for her medical expenses and therapy (to possibly trigger something that can help her at least partially recover). Her family says her long-term care could cost millions of dollars.

Roberts is not alone. Unfortunately, her case is just one of many that “illustrate a growing concern over America’s high and rising maternal mortality and morbidity rates.”

About 14 U.S. mothers for each 100,000 live births die each year due to pregnancy or delivery complications. Most high income countries have low maternal death rates, and those rates have declined over the last 25 years. In the United States however, the trend is opposite, with a 16.7% rate increase between 1990 and 2015.

According to MUSC, the rates are even worse in South Carolina, at about 24 deaths per 100,000 live births.

Hopefully, help is on the way:

In August, the Joint Commission (founded in 1951 to improve healthcare for the public and accredits 80% of U.S. hospitals), announced it “has introduced two new standards, effective July 1, 2020, to address complications in the areas of maternal hemorrhage and severe hypertension/preeclampsia.”