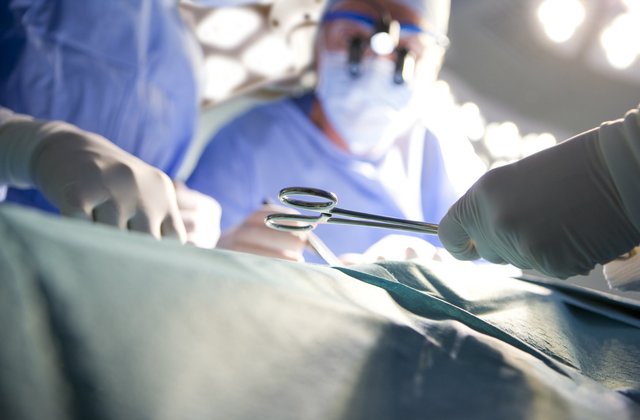 For the past 70 years, members of the military “have been barred from filing medical malpractice claims against the government” under the Feres Doctrine.(NPR.com) Recently, Congress has made changes that will benefit the military and their families.

On December 20, 2019, when the 2020 National Defense Authorization Act (NDAA) was signed into law, it contained a little-noticed provision that “creates a medical-malpractice exception” to Feres v. United States, a 1950 U.S. Supreme Court decision. (USNews.com)

What is the Feres doctrine?

The Feres Doctrine was named after Lt. Rudolph Feres, who was a highly decorated World War II paratrooper. He “made it through some of the toughest fighting of World War II, only to be killed in a stateside barracks fire.”(TheNewYorkTimes.com) In 1947, Lt. Feres and three other officers were killed when the boiler in their barracks exploded and started a fire in the middle of the night.

Lt. Feres had a wife and an infant son at home, dependent on him. His widow “sued the Army for $100,000, claiming that the camp had failed to have a fire guard on watch that night and that the boiler was known to be faulty.” At that point, the Supreme Court laid down the Feres doctrine, which states, “The government is not liable for injuries sustained by military members on active duty.”

Since that time, the Feres doctrine has shielded the military from many lawsuits.

In one extreme case, a soldier’s stomach was opened up for a follow-up operation for abdominal pain. The surgeon discovered a 30 x 18 inch towel containing the inscription “Medical Department U.S. Army”, left there during the previous surgery.

Sergeant First Class Richard Stayskal is bringing about needed change for military members and their families. Stayskal is a 38-year-old Purple Heart recipient. In 2004, he was shot through the chest in Iraq by a sniper. He recovered, and stayed in the military.

In January 2017, the Green Beret underwent a routine chest scan, during a physical at a Fort Bragg base hospital. Although the scan picked up tumors in his lungs, the technician never told him, or notified his doctors.

Stayskal went back to the hospital with shortness of breath and chest pains a few months later. Once again, the tumors were missed by Army doctors.

When he finally went to a civilian pulmonologist in June 2017, the cancer was spotted; but by then it had metastasized. Stayskal is now receiving treatment, but because the Stage 4 lung cancer was detected so late, it’s incurable.

Stayskal said, “I was so angry, I reported the negligence to the hospital commander. The response I got was a total lack of concern. Nothing was done.”

After months of fighting, Stayskal took his fight to lawmakers in Washington, DC. The Sergeant First Class Richard Stayskal Military Accountability Act of 2019 was proposed, but not passed; however, “provisions of that act are now included in the 2020 NDAA.” (ABC11.com)

Stayskal says of the new law, “This is everybody’s fight…for the last 70 years, everybody who’s not had a voice or the ones who have tried and fell short…this is a victory for service members across the board.”

How does the new provision work?

Malpractice cases will not go through the federal courts. “Instead, they will be addressed through an existing Defense Department adjudication agency that handles Military Claims Act lawsuits.”

Under the provision, which went into effect on January 1, 2020, military members who have medical malpractice cases will file for compensation just like they would for worker’s compensation, with award amounts being determined by federal court data. For example, if the average compensation for a lost leg is $25 million in the federal court system, a soldier who lost her leg due to medical malpractice in a military hospital would also receive $25 million.

There is a 3-year statute of limitations for filing a case, and the provision will be retroactive to the beginning of 2018, which means Sgt. Stayskal can now pursue his malpractice claim.