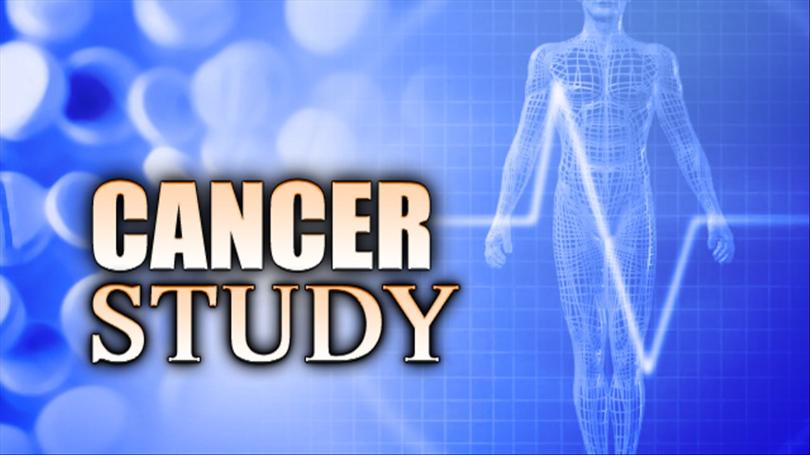 Minimally invasive surgery for early stage cervical cancer has grown in popularity since 2006. Unlike traditional surgery, which involves a cut in the lower abdomen, the minimally invasive surgery only requires a small incision for a camera and instruments. Because patients recover faster, “laparoscopic surgery has gained popularity despite a lack of rigorous long-term studies.”

According to studies, this practice turns out to be worse than standard surgery, with a higher death rate, “challenging standard practice and the “less is more” approach to treating cervical cancer.”(Myrtle Beach Online,https://www.myrtlebeachonline.com/news/article220917110.html)

The first study was conducted at more than 30 sites worldwide, and involved more than 600 women. Half had their uterus removed through “open approach”, the other half had the minimally invasive method.

“After 4 ½ years, the rate of those still living without disease was 86 percent with less invasive surgery and 96 percent with traditional surgery.”

The second study looked at 2,461 women who had radical hysterectomies between 2010 and 2013 for cervical cancer. The conclusion showed that 9.1% of the women who had the minimally invasive surgery died after four years, compared to 5.3% with traditional surgery.

Some hospitals went back to performing traditional hysterectomies after these studies were presented.

What are the Risk Factors for Cervical Cancer?

Two vaccines have been approved by the FDA to prevent HPV.

Ages 65 +: No screening recommended for women who have had normal Pap test results in previous years.

Due to Pap test screening, cervical cancer incidence and mortality have substantially fallen in the past several decades. Cervical cancer is not in the top ten for new cancer cases or for mortality in South Carolina women.

The mortality rates between 2011 and 2015 were slightly higher in South Carolina at 2.5, compared to the United States at 2.3.

Other online references used for this document: