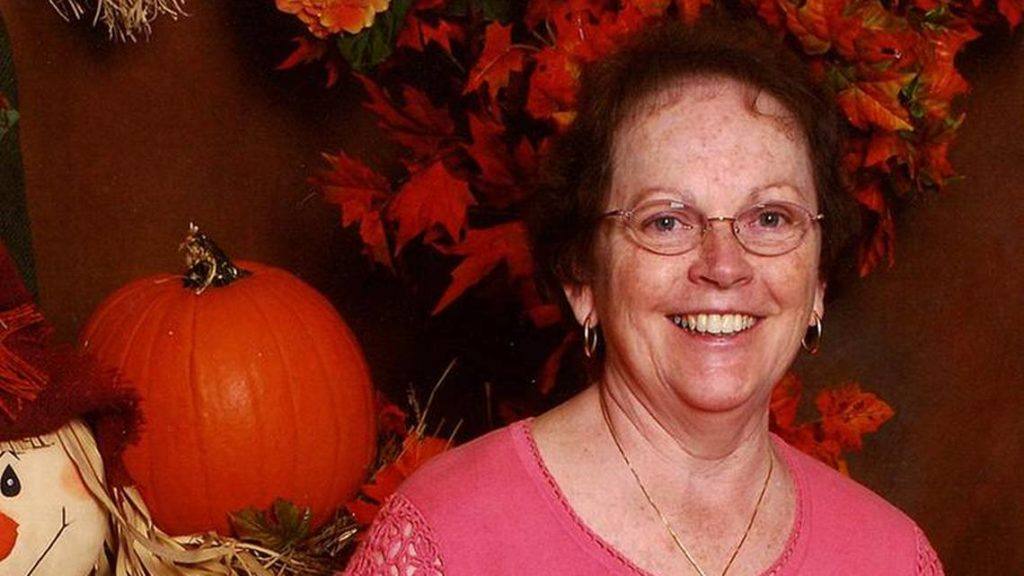 Miscommunication between doctors caused delays in surgery that would have saved the life of a woman who died of cancer. Her husband was rewarded $10 million by a Richland County jury.

Dr. Philip Kinder and Columbia Urological Associates had offered $250,000 to settle the Medical Malpractice case. Her husband rejected this offer.

Helen Haskell, of the patient safety group Mother’s Against Medical Error, said, “Such a high award is unusual. It sounds like the jury was really trying to send a message that doctors need to take more care in following up on patient symptoms.”

After a weeklong trial, Adolph Bannister and his three children were awarded $10 million. Bannister’s wife, Joann Bannister died in October 2012 at the age of 70. It took the jury three hours to render the verdict.

Bannister’s lawyer said, “Patients really trust their doctors, and they put their lives in their hands. Most of the time, it works. But what this case says is, when the trust is lost, juries get upset. Our system is designed a message so others will sit up and say, “We better pay more attention.’ ” (The State)

In 2010, Dr. Jerry Robinson ( with urological care from Dr. Kinder ) were tracking a noncancerous growth on Mrs. Bannister’s left kidney, and began planning to remove all or part of her kidney. According to the lawsuit, Dr. Kinder put off the surgery, as well as any other treatment.

“In April 2011, Dr. Robinson noted the growth on Mrs. Bannister’s kidney which “may ultimately require” the removal of all or part of her kidney. He recommended a follow-up in six months.” Four months later, Mrs. Bannister saw Dr. Robinson again, complaining of lower back pain. According to a computerized scan ordered by Dr. Robinson, the growth had increased.

Per the lawsuit, “The Radiologist recommended “follow-up and/or evaluation…to exclude…underlying malignancy.” (The State) Unfortunately, that was never communicated to Dr. Kinder.

Another scan was ordered by Dr. Robinson in June 2012. That scan showed the mass on her left kidney was continuing to grow. The radiologist’s report stated, “this is absolutely…malignant,” the lawsuit said. “However, the malignancy aggressively had advanced into other parts of Mrs. Bannister’s body. (The State)

At this time, Mrs. Bannister went to a cancer specialist, but the cancer was already too advanced, and caused her death on October 1, 2012, per the lawsuit.

“At least up to August 2011, surgical intervention more likely than not would have prevented Mrs. Bannister’s death from cancer,” the lawsuit said. Dr. Kinder “failed to timely follow-up and intervene” during the window of time when intervention likely would have saved her life, it added. (The State)

Dr. Robinson, a defendant in the lawsuit, was dismissed from the case with no finding of fault. His medical practice also did not admit any fault, but settled for $350,000.

For patients with localized kidney cancer (cancer that had not spread to the lymph nodes or distant organs), 5-year survival rates were 97% for the low-risk group, 81% for intermediate-risk group, and 62% for the high-risk group.

Because kidney cancer has a high rate of curability, Mrs. Bannister’s death definitely could have been avoided.

We know how difficult it can be to deal with the immediate and long-term effects of a serious malpractice-related injury. At the Law Offices of David L. Hood, we work hard to make things simple for you. After a free case evaluation, if we believe we can help you and your family, Medical Malpractice Attorney David L. Hood, co-counsel, and our team of experts will vigorously pursue your case to get you the best result we can achieve. Let us put years of experience to work for you!